DIY Guide to Fly Fishing the Gunnison River in Colorado

If you’re planning a fly fishing expedition you could hardly pick a better location than the Gunnison River in Southwestern Colorado.

This renowned, year-round fly fishing destination is home to large brown and rainbow trout, and is considered one of the finest fisheries in the continental United States.

The upper section of the river has been designated as both wild trout water and gold medal water.

Fly Fishing the Gunnison Gorge by The Shire Life

In the waters of the Gunnison River you’ll find record size brown and rainbow trout and even Kokanee salmon.  The Gunny, as it is known locally, has a reputation among Colorado natives as the scene of some of the best river and lake fishing to be found anywhere in the state.

The upper section of the river in Gunnison Valley is know for some of the finest fishing in the state. Here you’ll find brook trout, cutbow, cutthroat trout, mackinaw, rainbow trout and tiger trout.

The state’s second largest river has a wide variation of widths that range from 100 to 1,000 feet, and the strong current and rapids found upstream make travel virtually impossible.

While there, you’re likely to see herds of mule deer and North American elk in the surrounding forest, and the sights of walls of ebony schist towering at more than 2,000 feet tall in the Black Canyon of Gunnison National Park is a sight that can only be described as majestic. 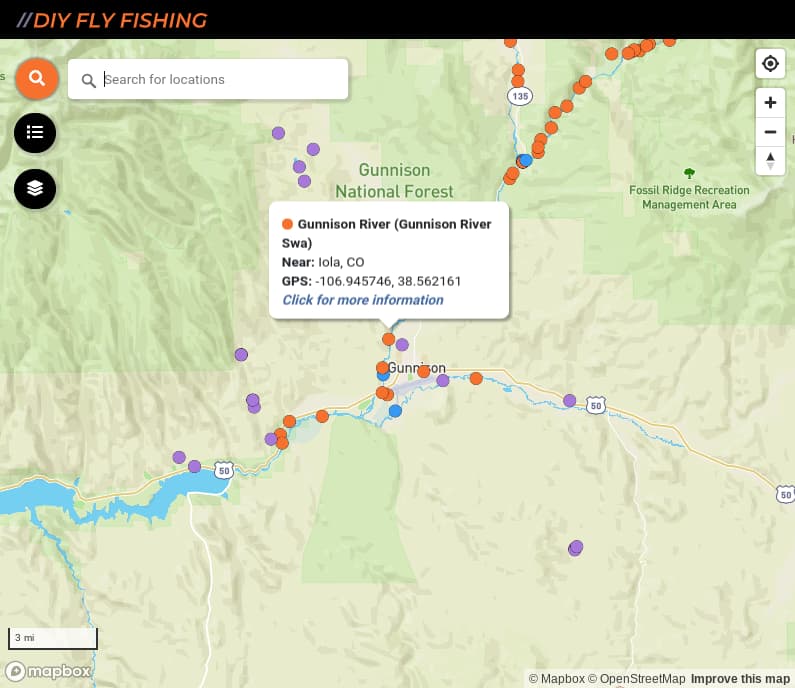 A major tributary of the Colorado River, the Gunnison is almost 80 miles in length. Its confluence, formed by the Taylor River and East River, are well known themselves as excellent trout streams.

The upper section of the river is largest above the Blue Mesa Reservoir which is a renowned kokanee salmon fishery. The lower section lies below the reservoir in the Black Canyon of Gunnison National Park where trophy rainbow trout measuring over 20 inches can be found.

Each section of the river has its own unique characteristics with the upper section being impacted more by the spring runoff season.

Downstream of the Black Canyon, just south of the confluence of the river, is Gunnison Gorge. Here, within the steep-walls of the gorge, the river offers one of the top fly fishing destinations to be found anywhere in the lower 48 states.

The Gunnison River offers several public access points (see map above) for wading, though fishing from drift boats when the waters are high is preferable. The river has many long runs and deep pools, and aquatic insects are to be found just about everywhere. 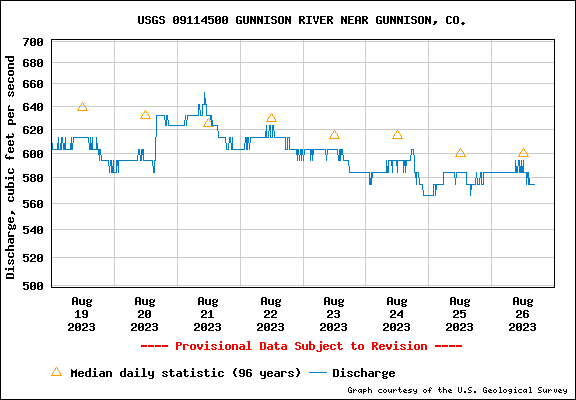 Gunnison Gorge of the Black Canyon (below Crystal Reservoir) 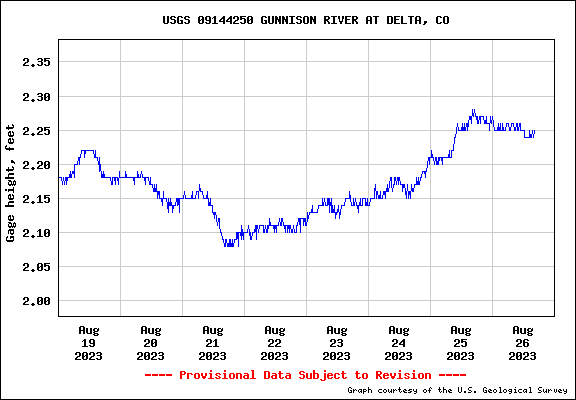 In winter, fishing the Gunnison is tough and for only the heartiest of fisherman. Nymphs, midge larva and caddisfly larva imitations will fish okay from late March until the runoff that occurs in May.

Dry fly fishing and the major hatches are in full force in summer. The first big hatch of salmonfly occurs from mid June until the first of July which leads to much better overall fishing.

Kokanee salmon begin their run upriver from Blue Mesa Reservoir to spawn in August through October, which is also the time when the big browns in the reservoir spawn. As they move out of the lake into the river it’s a great time to catch large trout.

Midges hatch throughout the year in the Gunnison, but are generally used only when there are no other insects hatching.

Blue-winged Olives are plentiful beginning in April until mid May, and again from July to October.

Other flies used for fishing the river include:

A 9-foot 5-wt fly rod with floating line is perfect for fishing dry flies and small nymphs on the Gunnison River. For larger nymphs and streamers a 9-foot 6-wt with a sink tip fly line makes life easier. A tapered 9-foot leader, with tippet size 3X to 6X to match the flies you are throwing, is pretty standard.

There are a number of area fly shops and on-line retailers that publish Gunnison River fishing reports. A few to check out are listed below.

You can fly directly to the Gunnison-Crested Butte Regional Airport where you’ll be able to access the river’s upper section at the town of Gunnison just two miles away. If you’re flying in to Denver the confluence of the river is located approximately 243 miles southwest via I-70 W.

If you fly in to Salt Lake City, Utah you’ll have to drive 284 miles south, southeast via US-6 E and I-70 E to the city of Grand Junction Colorado.

You can stay in the city of Grand Junction or in towns closer to the actual river and fishing such as Hotchkiss, Crawford, Sapinero and Gunnison. There are numerous cabins, motels and campgrounds in the area to stay in. 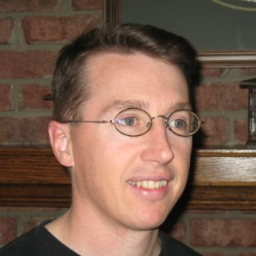